What hills are those, my love

That are so bright and free?

Those are the hills of heaven, my love

They’re not for you and me.

I woke up this morning and, as usual, was not sure what mattered most. It’s hard to know how to serve the historical moment you’re in and still live your one, rare,  life. I think sometimes were are like ants or cells or bacteria, effective only at great scale, an undulating population curve breaking beyond our capacity. Then I think, well, teenagers still fall in love and do really stupid things, and I feel okay again.  This morning I woke up and decided to wade into restarting an old webpage. I’m pretty sure it’s not what matters most.

This is my stance on 2019 so far. Keeping a close eye on it. Maybe I’m also not welcome in my own house for bad behavior. It’s unclear.

Having finished my second novel (it took years) I’m not sure where to be given the state of the nation and where we are. I get the idea that art matters but art with a political agenda is usually pretty bad and even if you do try to go that way good characters destroy all your intentions and betray you. You feel sorry for all the wrong people. It’s why I love novels, they are brutally apolitical in this way. Like sex, what you think should turn you on never matters as much as what does. But it makes it hard to tell yourself you’re fighting the good fight showing up to your laptop in your underwear.

I spent some time helping to organize unions in the fall. Something I used to do all the time. Met a lot of very cool geologists. Got to read legal briefs and interact with people who weren’t imaginary. I’m about to get to meet a whole bunch of home care workers. Working people cannot get a goddamned break in this country and that’s a fact.

It’s also a hard time to know how to say what you want to say without ending up in sh$tfights about the part that doesn’t matter. Sometimes I’m this:

Then I end up back at the part where there are teenagers falling in love and making terrible mistakes and it’s alright again. 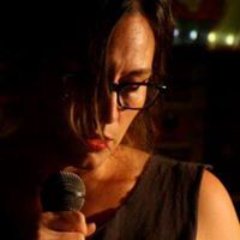 Vanessa Veselka (Portland, OR) has been at various times, a teenage runaway, a sex-worker, a union organizer, and a student of paleontology. Her work appears in GQ, Bitch, The Atlantic, Tin House, Zyzzyva and Best American Essays. Her novel Zazen won the 2012 PEN / Bingham Prize for fiction. Her new novel, The Great Offshore Grounds is available on Knopf Fall 2020.

another friend of the rat queen 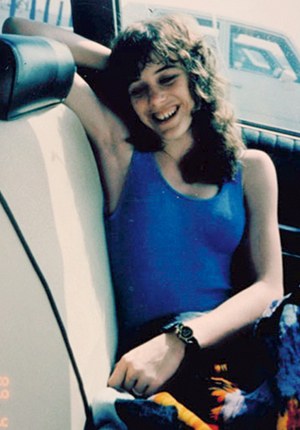 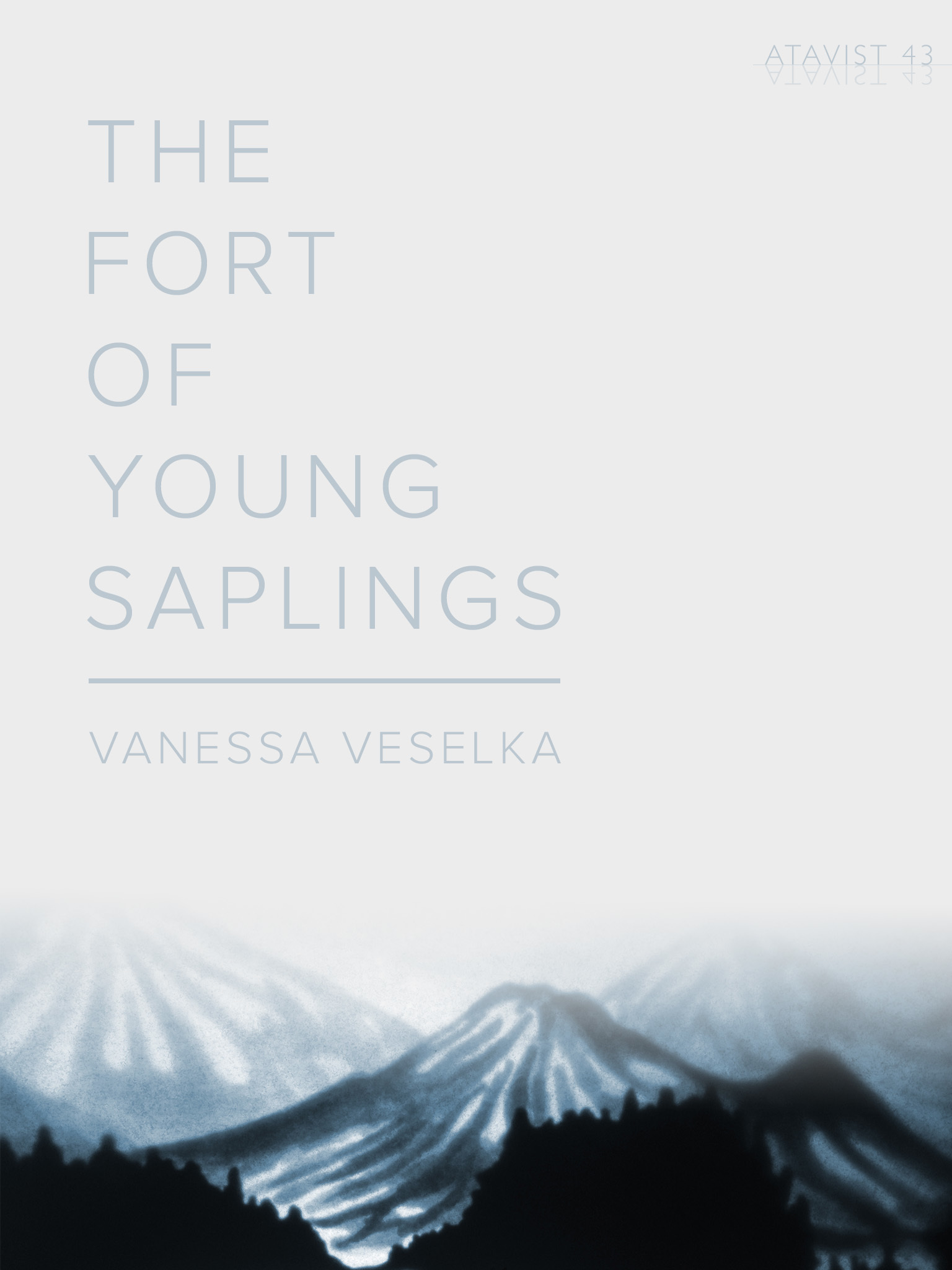 Atavist Magazine, a memoir about a battle in 1804 https://magazine.atavist.com/the-fort-of-young-saplings